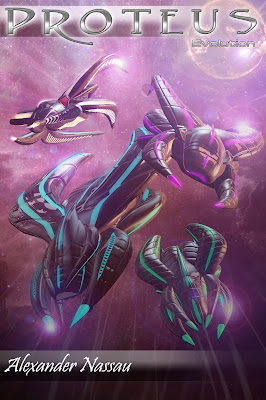 "With Loren and Lunar reunited, everyone is overjoyed at the resurrection of the youngest Proteus ship however she is not the youngest anymore with four new wilful and slightly potty new members of the Proteus family to deal with. As Terrik, Koli and Lunar return to Earth with the goal to ease Lunar through her trauma and help Terrik try to find her inner peace, the team on Beletrix is stretched to its limits as Saya and Miras search for suitable new worlds for the Apeyron to colonise.
However when an old foe reappears and threatens the peace they have fought hard to achieve the reckless and immature sisters decide to spring in to action putting themselves at risk facing off against powerful forces hell bent on destroying them.
Back on Earth, what should have been a therapeutic vacation for Koli, Terrik and Lunar quickly turns in to a rescue mission that could have disastrous consequences as the Earth ship Aurora begs Koli to help save her sisters. Knowing the dire warning from the future Koli and Flip must decide if they should undertake this risky mission knowing full well what the cost to the future will be.
Will our young heroes manage to survive their first adventure and will Koli, Lunar and Terrik rescue the stranded Avoran ships while ensuring the future for everyone does not fall in to darkness?"

This second part of the Natural Selection Saga, Evolution follows old and new friends as they get themselves in to a lot of trouble with dilemmas and action abound. For our youngest members of the Proteus Family they quickly find themselves in deep trouble facing a life or death situation as one of the hidden secrets of the Apeyron is forced in to the light of day. Back on Earth, a dark warning from the future comes full circle as the Earth ship Aurora asks for Koli's help leaving them with a terrible decision to make, to travel to the Avoran system and rescue Aurora's sisters or to refuse. This is a decision which Koli and Flip know could very well spell the end of everything!
Also included is another Proteus Unhinged Mini story, One Small Step.

at December 04, 2017
Email ThisBlogThis!Share to TwitterShare to FacebookShare to Pinterest 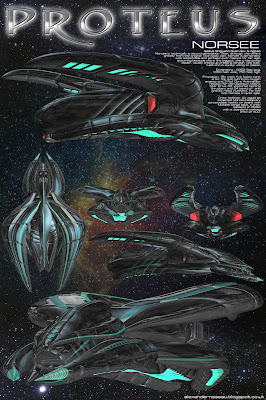 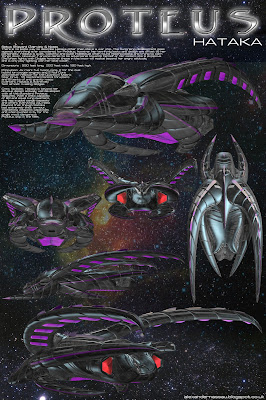 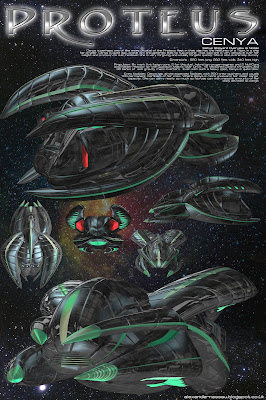 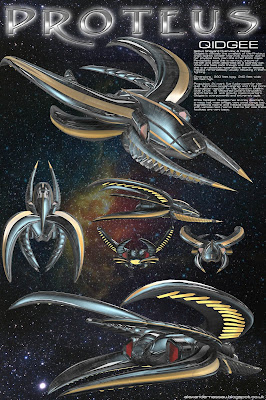 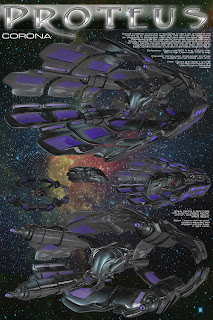 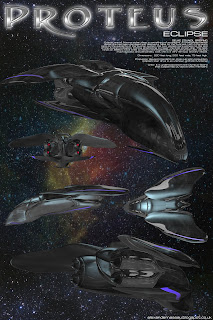