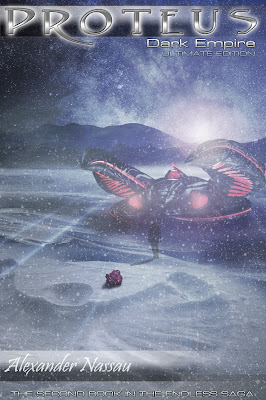 Personal thoughts are the cover at first glance is beautiful, but a little confusing, until you read the book. It features Terrik from a scene late in Dark Empire. I won't say more but it will make sense.
at July 22, 2017
Email ThisBlogThis!Share to TwitterShare to FacebookShare to Pinterest
Newer Post Older Post Home