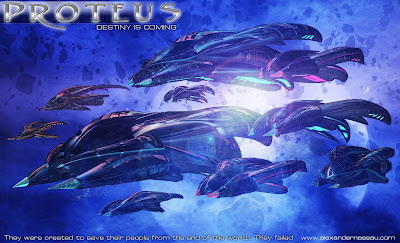 They were created to save their people from the end of the world... they failed. 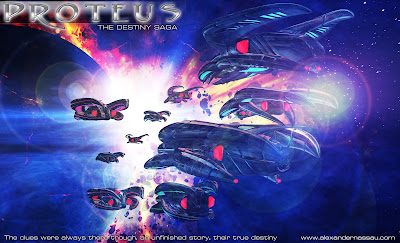 The clues were always there though, an unfinished story, their true destiny

The Proteus Destiny Saga will kick off with Proteus Serendipity... coming soon.
This is the first ever shot I have done of all the Proteus family together including little Ayra, the newborn of the fleet that will change everything.
Destiny is something I have been working on for over 2 years now and to say I have been a stinker is an understatement. Those of you who love my books will have seen the clues all along but probably never given them a second thought.
at April 20, 2019
Email ThisBlogThis!Share to TwitterShare to FacebookShare to Pinterest
Newer Post Older Post Home